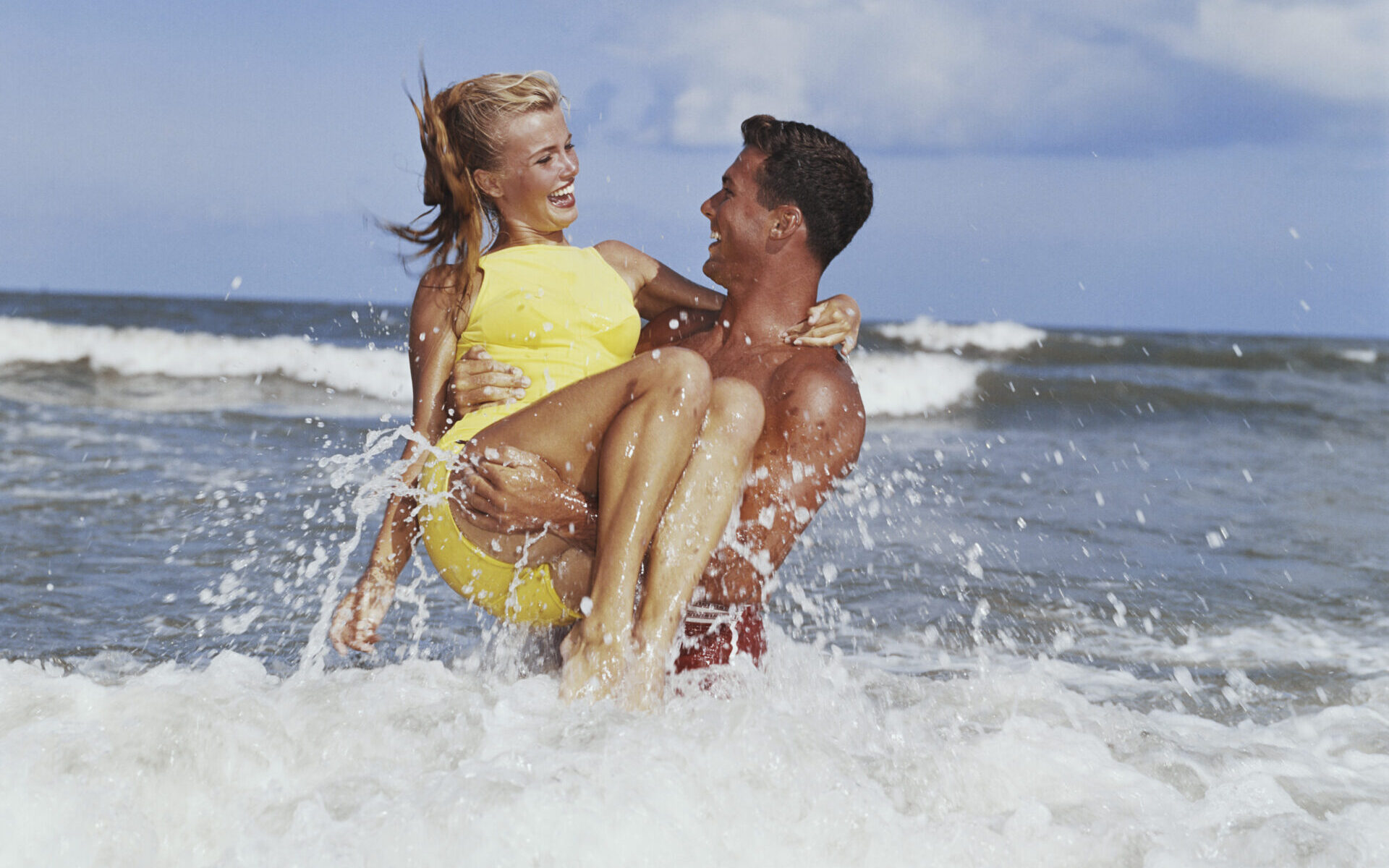 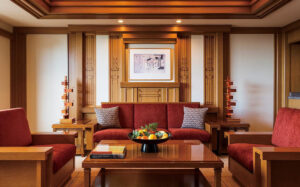 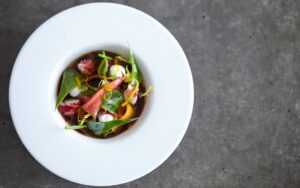 1 “We went on holiday to Spain and had a problem with the taxi drivers as they were all Spanish.”

2 “They should not allow topless sunbathing on the beach. It was very distracting for my husband who just wanted to relax.”

3 “The beach was too sandy. We had to clean everything when we returned to our room.”

4. “It took us nine hours to fly home from Jamaica to England. It took the Americans only three hours to get home. This seems unfair.”

“When we were in Spain, there were too many Spanish people there”

5 “I was bitten by a mosquito. The brochure did not mention mosquitoes.”

6 “No one told us there would be fish in the water. The children were scared.”

7. “We found the sand was not like the sand in the brochure. Your brochure shows the sand as white but it was more yellow.”

8 “When we were in Spain, there were too many Spanish people there. The receptionist spoke Spanish, the food was Spanish. No one told us that there would be so many foreigners.”

9 “We booked an excursion to a water park but no-one told us we had to bring our own swimsuits and towels. We assumed it would be included in the price.”

10 “My fiancée and I requested twin-beds when we booked, but instead we were placed in a room with a king bed. We now hold you responsible and want to be re-reimbursed for the fact that I became pregnant. This would not have happened if you had put us in the room that we booked.”